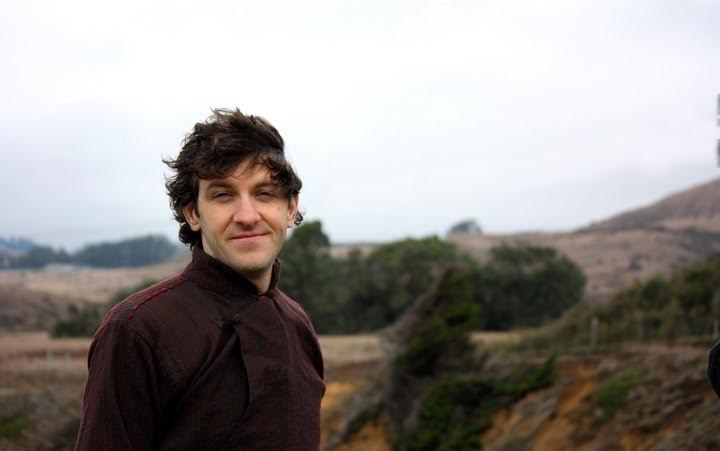 How did I get here?

The last thing I remember, I was saying that “someone” should put together a memorial edition of Ann and Sasha’s works PiHKAL and TiHKAL as a benefit for them, like an art retrospective or academic festschrift. Perhaps I got too specific when I suggested that they use photos from Sasha’s enormous archives or that people would love to see photos of his laboratory, or when I offhandedly suggested that surely the psychedelic luminaries of his generation would be happy to contribute.

If you say “someone” should do something too many times, people will start assuming you’re going to do it yourself. And so I find myself here two years later with gigabytes of scanned photos, hundreds of pages of memories, a gorgeous new cover design (no peeking) courtesy of Vibrata Chromodoris, and an enormous debt of gratitude to the dozens upon dozens of Sasha’s friends and colleagues who came out of the woodwork to share their experiences of Ann and Sasha.

That, more than anything else, is what I think we want from these books—to feel close to these two brave people who have figured so powerfully in so many of our lives. Ann and Sasha’s writings are so personal. They’re utterly frank and intimate with the reader, and because of the substances they created, they have become part of some of our most profound experiences. The lines of people around the world waiting to see them speak, the packed house for the release of a chemistry reference book—not typically an event characterized by large crowds or autographs—they all speak to this. Everyone wanted to see them in the flesh, to know they existed. One of our goals with this book has been to enable people to know Ann and Sasha just a little bit more, especially now that Sasha has left us.

My own experience with the Shulgins’ work began when a friend skimming my bookshelf of psychedelia asked where my copies of TiHKAL and PiHKAL were. I had to tell him I had no idea what he was talking about, and his excited arm-waving and raised voice prompted me to dash off to Green Apple Books in San Francisco. I sat down to read that night and experienced what so many of you have felt—an invitation to travel with them on an emotional journey, an invitation that simultaneously was the product of tremendous intellect. From the deepest realms of terror to the search for the sensual to the trembling, righteous indignation about the sanctity of one’s right to know one’s self, Sasha and Ann wove a duet of such sincerity that it was hard to believe they were real, let alone living across the bridge in the unassuming San Francisco suburb of Lafayette. It was almost unfathomable that there they had launched their cultural bomb, disseminating—before the advent of the Internet—hundreds of detailed, thoughtful, methodical recipes outlining not just individual drug syntheses but research programs enough to keep a fleet of graduate students busy for a century studying tools to explore the human mind and spirit.

Beyond celebrating Ann and Sasha and all they’ve done for us, my motivation in editing this memorial edition has been a desire to raise awareness of psychedelics’ tremendous capacity to teach us about the unlimited potential of human beings. I’ve seen firsthand the healing power of psychedelic-assisted introspection, whether self-administered, in a group lay-therapy setting, or in the context of professional therapy. Through constant advocacy we are seeing measured reason overcome hysteria, and research like that of the Mithoefers (which likely would not be happening without Sasha’s work) that is fulfilling the promise glimpsed decades ago. I wanted to do whatever small thing I could to advance this cause so important to Ann and Sasha.

I hope too that the renaissance in psychedelic research will mean these books are disseminated to an even wider audience. I take as axiomatic the individual’s sovereignty over their own mind and right to explore it free from interference by custom, convention, or law. It’s hard to remember what a terrible risk Sasha was taking in publishing the chemistry sections of PiHKAL and TiHKAL. In the days before widespread Internet adoption, this was a master stroke to prevent censorship, and the Shulgins were punished for their iconoclasm, which we all have benefited from.

I hope you will read and enjoy the memorial edition. It’s been an enormous privilege to help make it a reality—and to read all the stories before anyone else!

Finally, if I can offer you one piece of advice: be careful what you say out loud that “someone” should do, unless you have a lot of free time or a very patient spouse.

Joshua Marker is a technologist and rights advocate living in San Francisco with his wife and son. He is a board member of The San Francisco Institute of Possibility, a non-profit arts and education organization that seeks to create “a sustainable ecology of art,” enabling new and established artists, fostering community and civic engagement through art, and perpetuating an inclusive artistic community that lives the art it produces. Art, like psychedelics, is a healing modality—one that can impact both the individual and community.