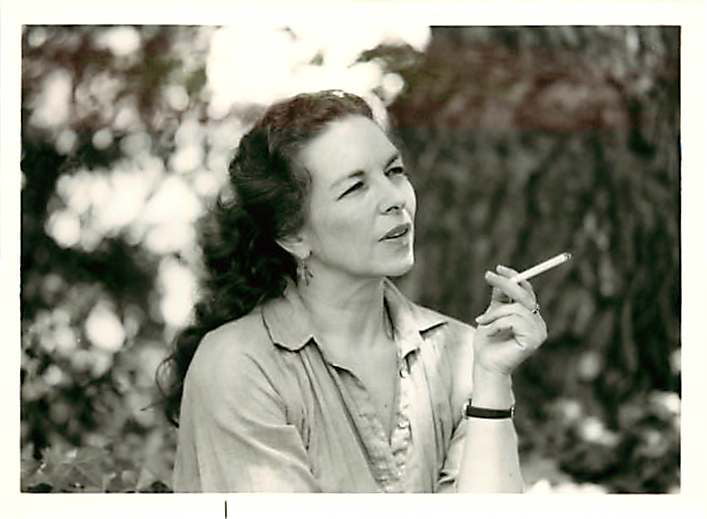 Ann Shulgin, one of the foremost thinkers and authors to have guided the current resurgence of interest in psychedelics, died at home July 9, in the company of people who loved her, at the age of 91.

Ann was the widow and co-conspirator of the legendary chemist Alexander “Sasha” Shulgin and was the matriarch of a decades-old community of therapists, scientists, scholars, and explorers of the realms opened by psychedelic substances. It was Ann who best understood people and the complexities of the psyche, whereas Sasha was a genius in chemistry and psychopharmacology. When they met in 1978, Sasha had already created 2C-B, as well as many other psychedelic molecules. He had also rediscovered MDMA and had described its chemistry and psychoactive properties. He and Ann took note of the unique therapeutic potential of MDMA, thus beginning its launch into today’s prominence.

Ann pioneered the exploration of the therapeutic uses of MDMA and 2C-B, and of several related compounds during a time when they were not illegal. As a lay therapist, she developed methods of working with these materials, incorporating concepts from Jungian psychoanalysis. She was skilled in doing shadow work with clients and was generous in mentoring other therapists in this process. Ann gave an influential presentation on shadow work at the 2019 Women’s Visionary Congress.

Together, Ann and Sasha conceived and authored two landmark books – PiHKAL: A Chemical Love Story (1991) and TiHKAL: The Continuation (1997) – telling stories of their relationship and their community, interwoven with recipes for Sasha’s molecular creations and descriptions of their properties contributed by collaborators. Established publishers considered PiHKAL too controversial to take on, so the Shulgins started their own imprint, Transform Press, to make the work public. It may be difficult to appreciate that not long ago psychedelics were not only demonized by governments and the media, but that enforcement of the prohibition of them was often truly draconian. PiHKAL raised their work to the attention of law enforcement. Sasha’s backyard laboratory was investigated, leading to a great deal of disruption and distress, ultimately to heavy fines, and thankfully nothing worse. Their second book, TiHKAL, opens with a recounting of this experience.

Ann was born Laura Ann Gotlieb in New Zealand on March 22, 1931. Her mother was a New Zealander and her father a U.S. Consul. As a result of her father’s profession, Ann had an international upbringing. She settled in San Francisco in her twenties, where she studied art, married an art student, and had a son, Christopher McRee. In 1960 Ann married Jungian psychoanalyst John Weir Perry, with whom she had three children: Alice Garofalo, Wendy Tucker, and Brian Perry. Ann and John separated in 1969.

Ann is survived by her children, eight grandchildren, five great-grandchildren, and by the countless community members for whom she has been a maternal figure, master teacher, and an ethical compass. 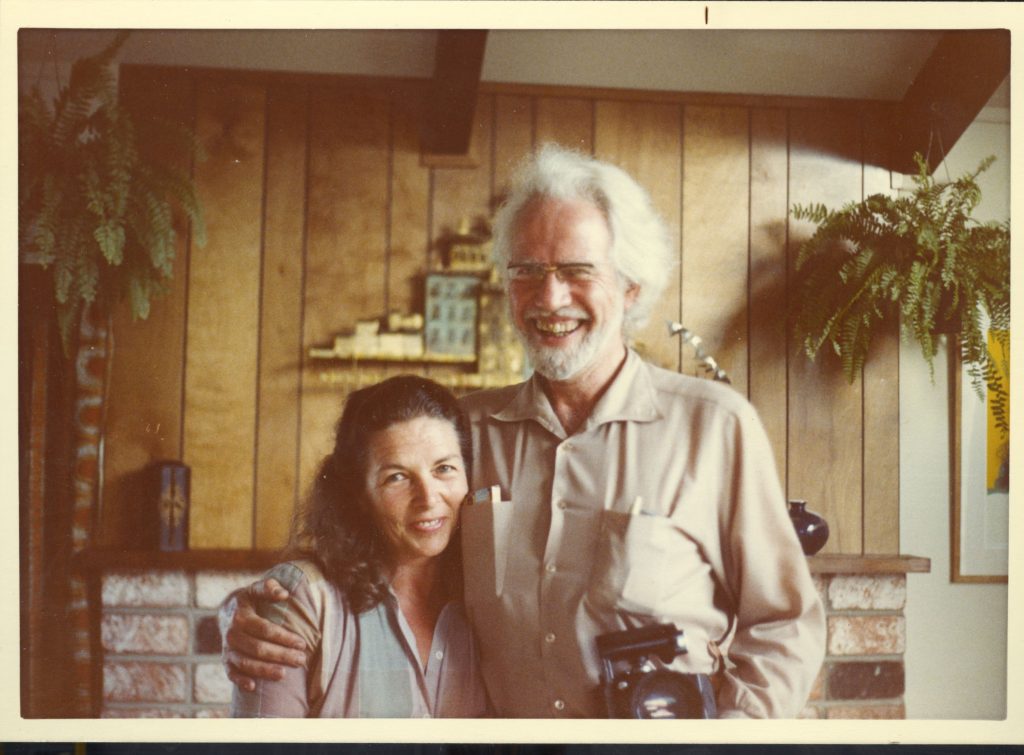 Ann married Sasha in the garden of the Shulgin Farm on July 4, 1981, and their wedding anniversary became, along with Easter Sunday, an occasion for yearly gatherings of the community of scientists, scholars, and practitioners working with psychedelics, against cultural currents, to meet and to talk. Wednesday Night Dinners (later changed to Friday Night Dinners) began as periodic gatherings for family and extended family, expanding over the years to potluck gatherings for the larger community. The Shulgins served as upstanding parental figures, especially for people whose own families did not understand or support their interest in psychedelics. Ann and Sasha were remarkably inclined to maintain open and friendly relations with a diverse collection of community groups, even when there was competition or factionalization among them. Only in the case of one deeply reprehensible behavior, that of spying and reporting on someone for the government, did Ann close the door on the famed Shulgin hospitality.

Ann modeled how to live as a good citizen in psychedelic community. Kind, generous, present in connection, an exemplary therapist, and a wise mentor, her big heart shown through in the sparkle in her eyes. She loved her family above all, her husband, her children, and her grandchildren. And she loved those around her. In return she was surrounded by a circle of love and care to the hours of her last breath and beyond.

The Shulgin family suggests that anyone wishing to honor Ann’s life and contributions do so with a gift to the Women’s Visionary Congress (WVC). Since 2008, with Ann’s support, the WVC has successfully highlighted the vital roles of women in psychedelics, has honored the field’s women pioneers, and has encouraged more women to enter the field. 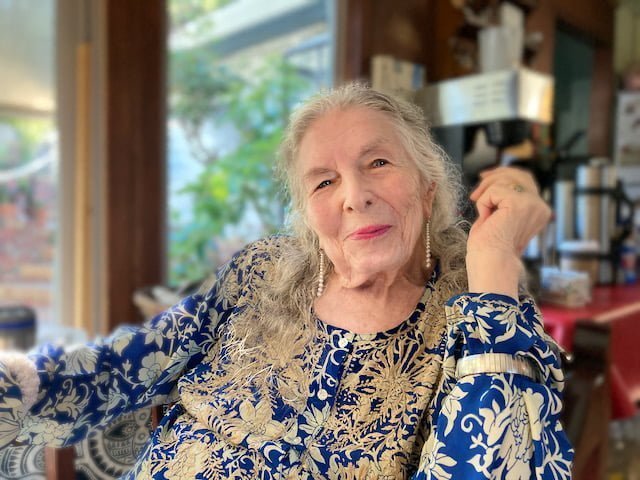 PrevPreviousUpdate From Transform Press: New Books On The Way!